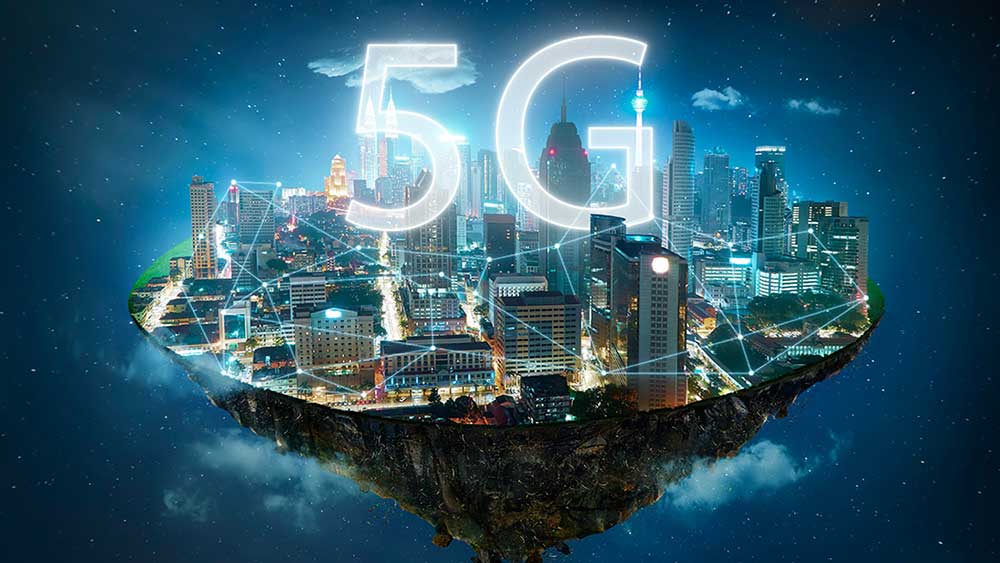 A large scale 5G network engineering program will be piloted in Wuhan to accelerate the deployment of this new technology and to hopefully upgrade the IT industry, as was reported at the conference on 5G networks planning and engineering in early April.

By the end of 2018, the trial use of the technology will start in various pilot areas; it is expected to be accessible to users at the Military World Games in 2019.

If you simply try to cut/past and post this link (above) to Facebook you will find it will be rejected because it somehow violates “community (communist, LOL) standards.”  Why would this censor such an innocuous post?  For some reason they don’t want the people to know that Wuhan (China) — the origin of the Corono virus — is also a test bed for the rollout of 5G.
I am not a conspiracy theorist and I have no formed opinion on the virus but there is certainly a lot of strange information to corroborate.  Wuhan is also the site of two labs that are manipulating viruses, obstensibly to develop vaccines. And Bill Gates institute strangely did do a drill on what a corono virus outbreak might do to world health: predicting as many as 65 million dead.
I have been censored, no less than 4 times, for merely mentioning the words “5G” on CSPAN.  Here is a video of that happening in real time:
=====
So I went on C-SPAN today. Watch how fast Pedro cuts me off after the words 5G are spoken. LOL. This is the 4th time it has happened to me in the last several months. The second “5G” is mentioned they cut me off. You decide. Do you think they are censoring the Stop5G Movement?
=====
MY TAKE IS THIS, THE DEEP STATE HAS BEEN TRYING TO IMPEACH TRUMP SINCE THE BEGINNING, AND TO ME IT IS ALL KABUKI THEATER, IT IS JUST DISTRACTION. TODAY, THERE ARE 200 PROTESTS AROUND THE WORLD GOING TO STOP THE 5G IMPLEMENTATION THAT TRUMP WANTS. THE MEDIA HAS NOT COVERED THIS AT ALL.

=====
I also suspect that the 09/27/2019 purge, of the Stop5G FB group (24,000 members), was initiated by Debbie Dingell (on 5G Caucus), 3 days after visiting her office to share my concerns with 5G technology.  To be clear I can’t prove it.  I can also not discount the coincidence of the event.
So I do think it reasonable to conclude that any discussion of the dangers of 5G is being widely ignored AND censored.  The other thing to consider is that 5G wavelengths can mimic flu symptoms.  The following short video adds more to the story.  A friend of ours ended up in ICU, and later had to have a tracheotomy, after getting an unknown virus.  She works at Ford Motor where there are many Chinese workers who regularly travel back to China.  My wife also got the virus and it is one of the worst we have witnessed since we were married nearly 44 years ago.
=====
5G LAUNCHES IN WUHAN WEEKS BEFORE CORONAVIRUS OUTBREAK
Big Tech doesn’t want this video seen, so be sure to defy Silicon Valley elitists by sharing this link
Greg Reese | Infowars.com – JANUARY 30, 2020
https://www.infowars.com/5g-launches-in-wuhan-weeks-before-coronavirus-outbreak/
====
So yeah I find this coronovirus outbreak concerning.  But again, it is too early to have a formed opinion on the matter.  But I do think it important to focus on this as the spread seems to be growing exponentially.  Let us just hope it can be contained.  What scares me as a past health professional is that the incubation period is up to 14 days which makes it exceedingly difficult to contain.  We have still not stopped travel from China and those thermometer devices, at their airports, will not detect those just recently infected.  And some of them are coming to Dearborn.  If I were president I would stop Chinese travel until this crisis has abated.  And while I did vote Trump — and probably will again in 2020 (only because is he the least crazy of the field of candidates) — it is becoming quite clear to me he is an idiot.
Bruce W. Cain
01/31/2020