Milwaukee Inmate Died After Being Deprived of Water for 7 Days 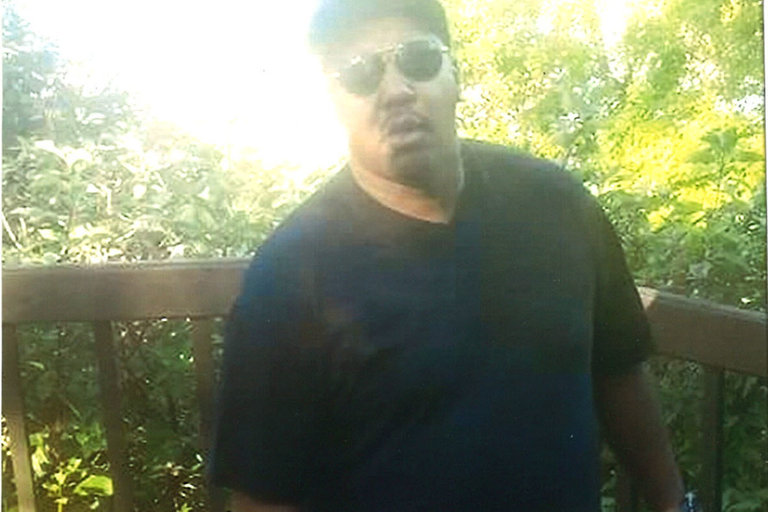 Terrill Thomas had bipolar disorder, a lawyer for his estate said.

Inmates, correction officers and investigators are testifying in Milwaukee this week to help determine whether jail employees will be charged with abuse in the dehydration death of an inmate who the authorities say was deprived of water for a week.

Prosecutors and a lawyer representing the estate of the inmate, Terrill Thomas, say that correction officers turned off the man’s water supply in an isolation cell in April 2016, and that he was unable to ask for help because he was having a mental health crisis. He died on April 24, 2016.

In March, the Milwaukee County district attorney’s office requested an inquest, a relatively uncommon legal procedure in which a cause of death is examined for possible criminal charges. After a week of testimony, jurors will decide whether to recommend charges against jail employees, though the district attorney is not bound by the recommendation.

Erik Heipt, the lawyer representing Mr. Thomas’s estate, said in an interview on Monday that Mr. Thomas, 38, had bipolar disorder, and that “he was not operating in a world of reality” when he was jailed.

“He needed mental health treatment, but instead of the jail treating his very serious mental health needs, they responded by punishing him for acting out,” he said. “They treated his mental illness as a behavioral problem and disciplined him.”

Mr. Thomas was arrested on April 15, 2016, on charges that he shot a man and later fired two gunshots inside the Potawatomi Hotel & Casino, according to The Milwaukee Journal Sentinel.

He was placed in a cell at the Milwaukee County Jail with no mattress, blanket or pillow, Mr. Heipt said. There was a toilet, but it wouldn’t flush after the water was turned off, he said.

Mr. Thomas was not given drinks with his food, which was an unsavory, brick-shaped dish called “Nutraloaf” that some states have banned. He did not eat the meals and lost at least 30 pounds, Mr. Heipt said.

While other inmates told correction officers that Mr. Thomas needed water, Mr. Thomas could not advocate this himself, Mr. Heipt said. On April 24, Mr. Thomas was found dead on the floor of his cell.

“Inmates are at the mercy of their jailers for basic life-sustaining necessities like water, food and medical care,” a court filing signed by Kurt Benkley, an assistant district attorney, said in March. “When a mentally ill inmate, like Mr. Thomas, is locked in solitary confinement without access to water, his life is totally in his jailers’ hands.”

The sheriff’s office did not respond to messages on Tuesday seeking comment.

Mr. Benkley said at the opening of the inquest on Monday that video showed three officers turning off the water in Mr. Thomas’s cell as punishment for flooding another cell, The Journal Sentinel reported. The officers did not notify supervisors or document the cutoff, Mr. Benkley said.

“This order to shut off Mr. Thomas’s water was highly irregular and contrary to standard operating procedure in the jail,” the assistant district attorney said, according to the newspaper.

Two correction officers who testified on Monday said they were unaware that the water in Mr. Thomas’s cell had been turned off, according to Fox 6, a Milwaukee television station.

Mr. Heipt said he planned to file a federal civil rights case on behalf of Mr. Thomas’s estate, and one of Mr. Thomas’s children has filed a separate federal civil suit against Sheriff David Clarke of Milwaukee County and his staff. Mr. Clarke gained national prominence last year as one of President Trump’s most enthusiastic supporters in law enforcement, delivering a speech at the Republican National Convention in which he declared, “Blue lives matter.”

Mr. Heipt praised the district attorney’s office for “really digging deeply into this,” which he described as unusual for abuse that’s reported behind bars. Families who believe their loved ones were abused often have trouble getting prosecutions, and typically rely more on the civil court system, where they can obtain monetary damages, he said.

While public interest in police shootings has grown in recent years, abuse in the prison system is more likely to remain hidden from the public, he said. That’s partly because police shootings in public spaces are often captured by videos that go viral and stoke widespread calls for justice, he said.

“That type of evidence doesn’t always exist in jail-related deaths, and so the people are often not demanding the same level of accountability,” Mr. Heipt said. “These things are often poorly investigated and get swept under the rug, and the citizens don’t even know it’s happening.”